LHV Group was recognized as the best-performing listed company in two years, considering the quality of investor relations and return on equity.

Resolutions of the Annual General Meeting of AS LHV Group 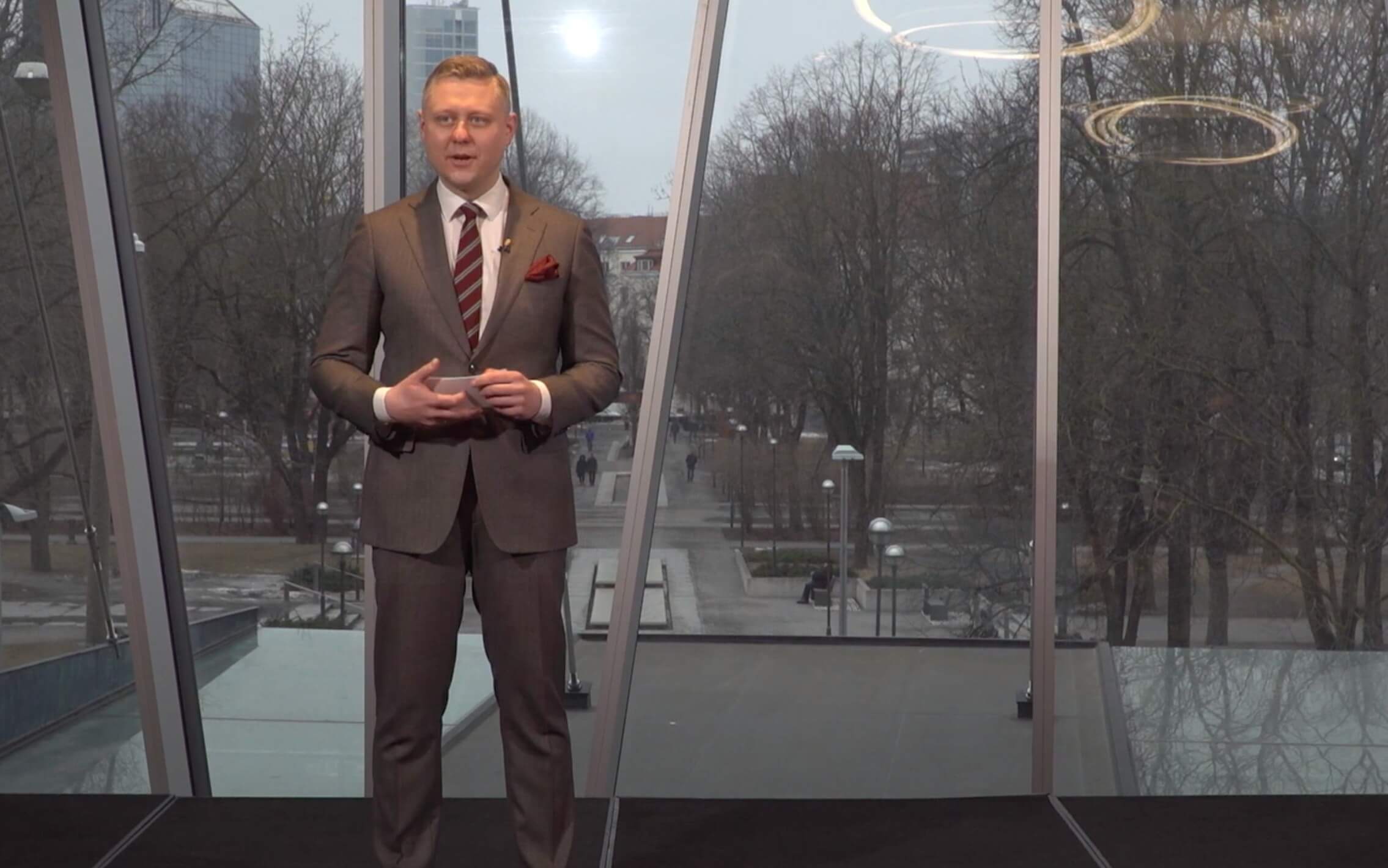 In the LHV loan portfolio, corporate loans increased by EUR 68 million, and retail loans by EUR 28 million within the first quarter. Within a year, LHV Group’s loan portfolio has increased by EUR 565 million, i.e., by 33%. Regardless of the quick growth, no compromises have been made in credit quality which remains good; wage subsidies by the State and grace periods offered by banks have enable to ensure monetary buffers for borrowers. The grace periods granted last year have mostly ended on time; the volume of loans subject to grace periods has decreased from the original EUR 350 million to EUR 60 million by the end of Q1. This year as well, the State has established restrictions to impede the virus; at the same time, since February, clients have applied for new grace periods only in the extent of EUR 11 million.

LHV has undertaken to support the fulfilment of climate goals. To facilitate the purchase of the most climate-friendly vehicles, we reduced the interest rate of leasing electric vehicles to 1.95% in March. The same interest rate also applies to the green home loan. These are the most favourable interest rates in LHV.

To stimulate investment activity, LHV reduced the services fees for foreign securities in February. Firstly, we introduced the Pension Investment Account, or PIA, to the market which pension savers can use to make investments themselves within the II pillar system. By mid-April, 2000 investors had signed up for a PIA.

Among other important events in the quarter, LHV Group’s subsidiary LHV UK Limited was registered in the United Kingdom Companies House in February. Within the quarter, LHV Kindlustus started concluding the first home insurance contracts, and took over extended warranty insurance contracts related to the sale of technological devices by Euronics. LHV bank cards were added the possibility to see one’s PIN digitally, and the possibility for private clients to enable the permanent donation function on the debit card, which enables to contribute to charity with every card payment.

Pension funds showed a positive rate of return, although actively managed funds were bested by index funds due to lower equity risk. One part of this relates to maintaining the necessary liquidity in actively managed funds for clients leaving in September. By the end of March, the number of clients leaving the II pillar in September and their volume of assets became clear; these remained lower than estimated.

Comment by Madis Toomsalu, CEO of LHV Group:
"LHV has started out strong this year. We have continued to finance the Estonian economy, made the first successful steps in establishing a bank in the United Kingdom which requires obtaining a regulatory permit; we have vigorously increased our number of clients, strengthened the offers of our services, and once again received recognition for being the bank with the best service.

We have increased our market share in the loan market and grown our role as market leader in the field of investment services. The keywords are activity and the will to contribute to the growth of Estonian capital. LHV has continued to finance clients during the restrictions, as well. In January and February, LHV’s market share in granting loans to Estonian companies was over 50%. For home loans, the respective indicator was 12%. Interest in investing continues to grow, when during the quarter, clients concluded nearly 16,000 new investment contracts, and over 8,000 clients with assets were added. In terms of investment services, we contributed to growth with the most complete product portfolio, widely offering investment education, with the best broker service in the Baltics, and with the most favourable service fees.

LHV’s market value has increased by over EUR 400 million within the year. I am extremely glad that growing to become the largest listed company in Estonia and the related increase in value is divided between 13,000 shareholders who are Estonian people and companies."

AS LHV Group reports are available at: https://investor.lhv.ee/en/reports.

The notice on calling the annual general meeting was published in the stock exchange information system and on LHV website on 2 March 2021. On the same date, the notice was printed in Eesti Päevaleht daily newspaper.

The annual general meeting of the shareholders of AS LHV Group resolved: